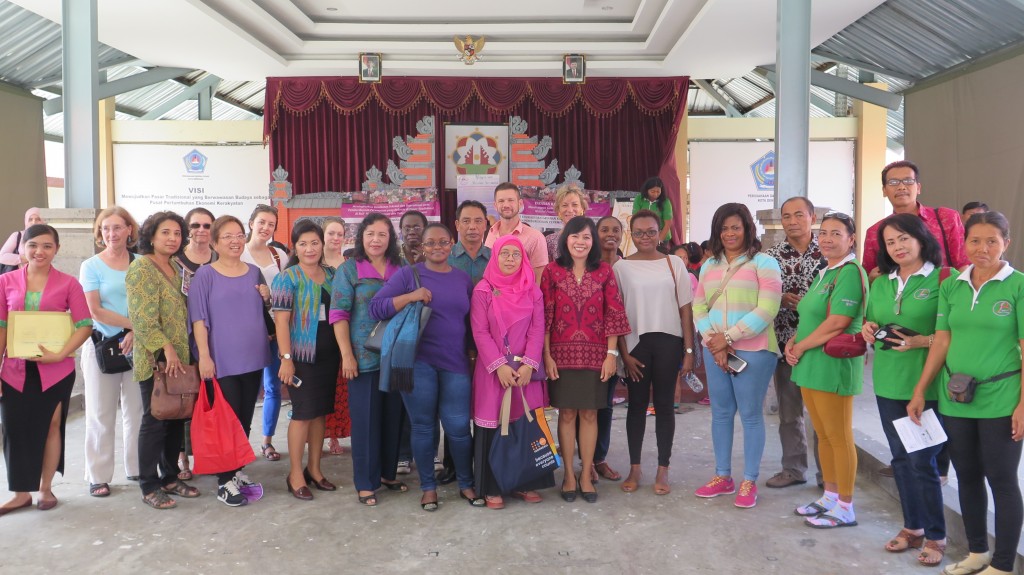 YRS has had an absolutely action-packed start to 2016. Flash Charity Bali, a group of Indonesian and expat women who hold fundraising luncheons for various charities in Bali, visited our clinic to make a generous donation and express their enthusiasm to partner with YRS. On 25 January, we received a group of international journalists in Bali for the International Conference on Family Planning (ICFB). After listening to a presentation by Dr Sari, they observed a big group discussion about various sexual and reproductive health issues, and participated in a tour of Pasar Badung conducted by our Peer Educators. While on the tour they witnessed YRS staff conducting outreach among merchants and shoppers, and also tried some exotic fruits. The following week Dr Sari attended a number of sessions at ICFP, where she had the honour of meeting former Indonesian President Habibie and Prof. Dr Tahir, one of Indonesia’s greatest philanthropists.

Dr Sari was interviewed for SCTV.

Due to ICFP, family planning, along with sexual and reproductive health, was a ‘hot topic’ in Indonesia throughout January. To enable its viewers to learn more, and also learn about YRS’ services, a journalist from SCTV recorded an interview with Dr Sari, to be aired nationally. We also received a visit from Aubrey Cody, a senior consultant at Global Health Visions, and organization which offers creative solutions to some of today’s most pressing health and development challenges. Aubrey introduced YRS to Cervical Cancer ACTION, a global coalition to stop cervical cancer. In January YRS began socialization of its See & Treat program for cervical cancer prevention, and we’re looking forward to joining the global efforts to reduce cervical cancer, which, despite being the number one cancer killer of women in the world, is easily preventable. On 3 February Dr Sari was the guest speaker at the Rotary Club of Seminyak luncheon, where she discussed YRS’ vision to ensure fewer Balinese women develop female cancers, and more enjoy good sexual and reproductive health. 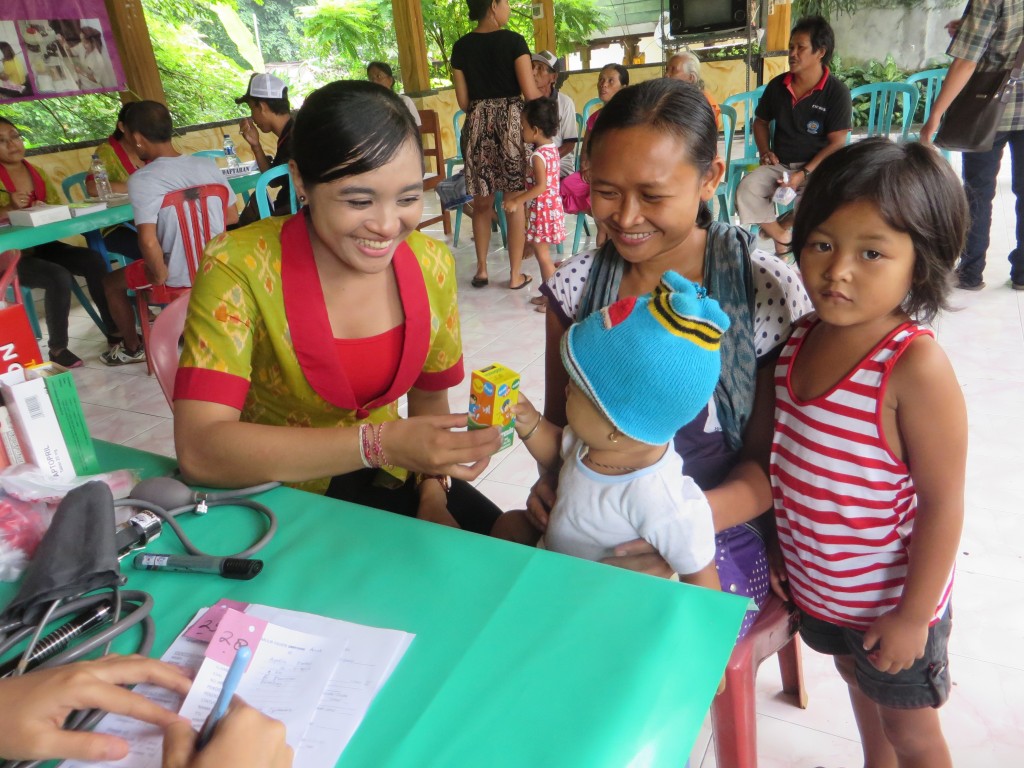 Finally, we conducted our first Mobile Clinic of 2016 in the village of Bontihing in North Bali at the end of January. This was a follow-up Mobile Clinic, after we first delivered our services there in October last year. This time we conducted a training session for Peer Educators the night before services were delivered in the Balai Banjar, which was received with great enthusiasm. YRS is looking forward to a year which is hopefully just as action-packed as January!

This site uses Akismet to reduce spam. Learn how your comment data is processed.